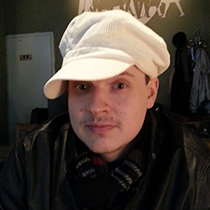 He likes to build things. Usually out of code. Sometimes sound.

Here's some of his stuff. 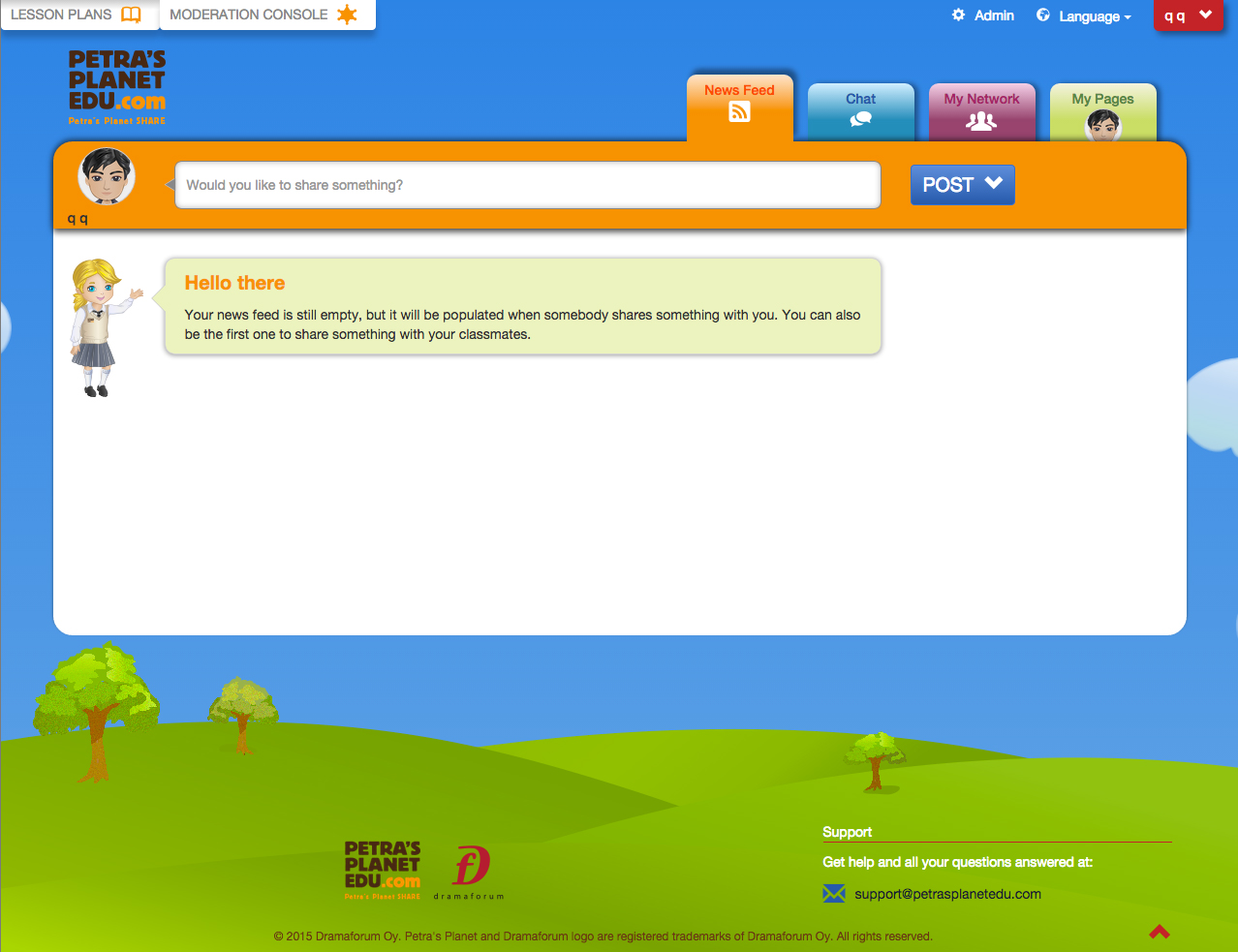 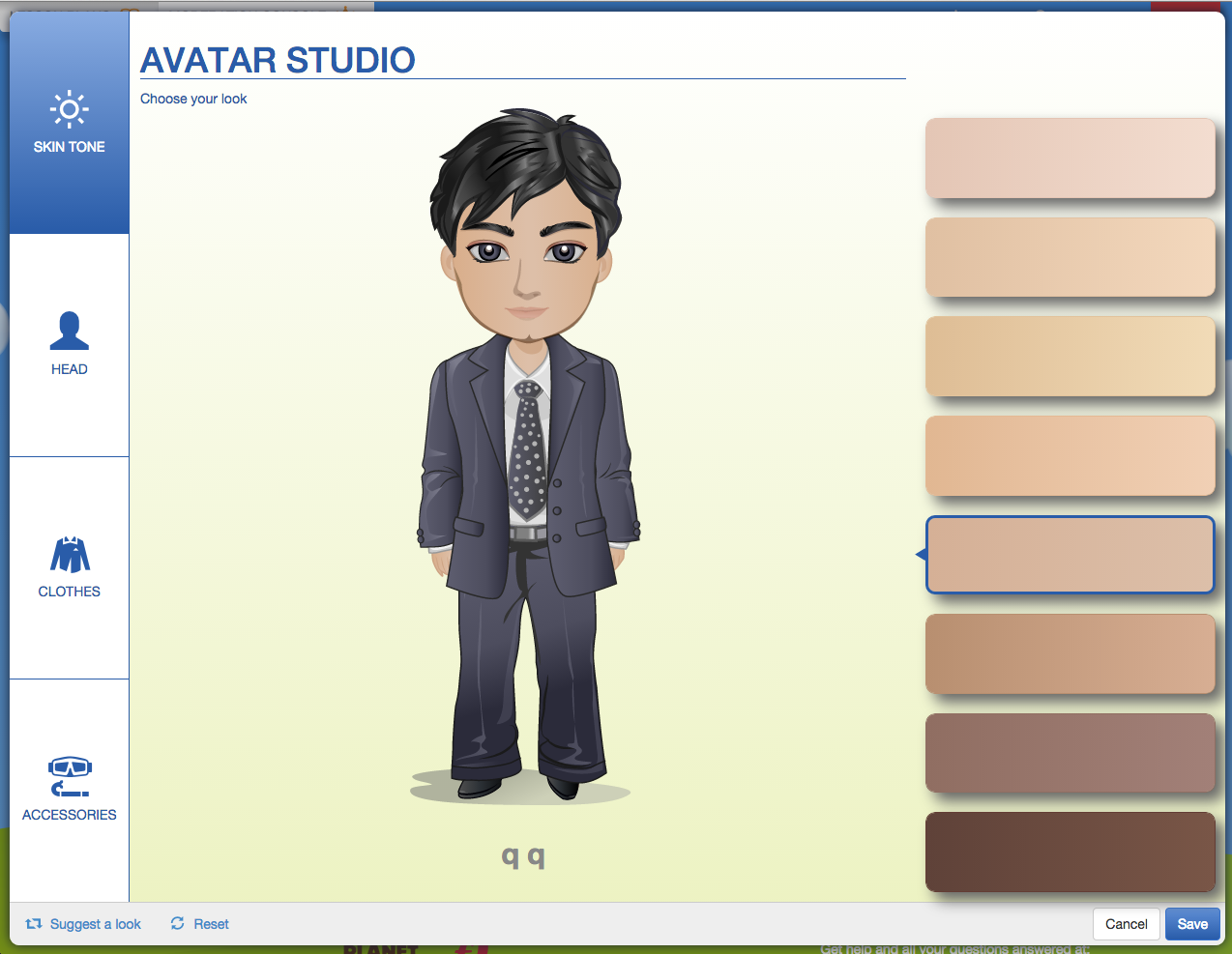 Developed for Petra's Planet Share, React + Services is a FRP library for React. It's fully open source and available on my Github. 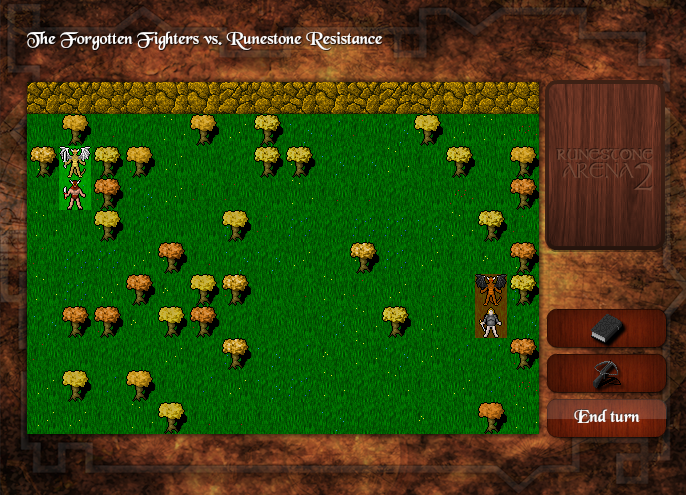 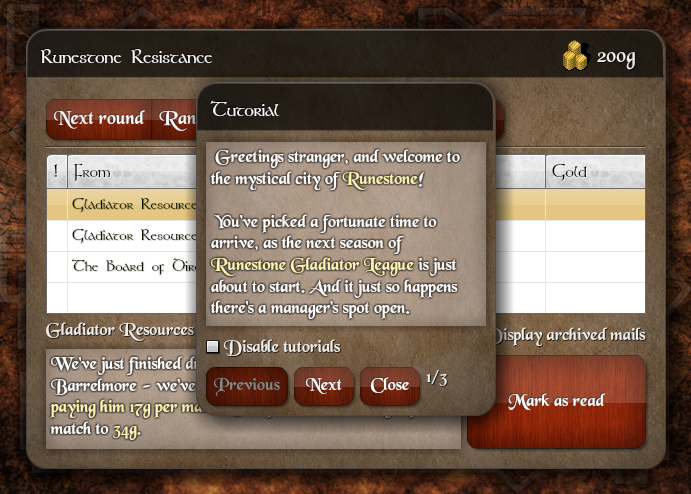 Sequel to Runestone: Arena, a turn-based RPG inspired by the classic Finnish Areena series. Built on top of the Flex framework. Game engine, UI, sound and music all created by me. 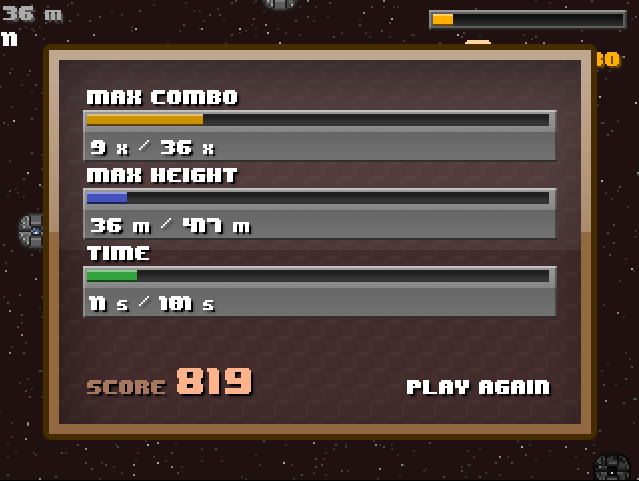 Winner of the Kongregate Game In Ten Days Game Jam. Simple mouse + keyboard game implemented in Haxe. Game, engine, sound and graphics, all created by me.

I was primarily responsible for designing and implementing the product's client and server side architecture.

Share is implemented as a cluster of microservices talking to each other over AMQP. I designed the architecture to maximize code reuse between multiple products. At the time of writing this, the product's back-end consists of 8 services covering various requirements from handling user requests to availability monitoring and media processing.

Docker is used for continuous integration of development environments and production deployments.

At the time of writing this three clients have been developed for Share, with one of them facing the end users. The clients were developed as responsive single page applications to target desktops and mobile devices.

React was chosen as an alternative to bulkier MVC framework for its compatibility with functional programming concepts. The choice really paid off, resulting in a far higher level of code reuse than in a typical web project. Functional reactive programming library React + Services was developed to solve problems caused by imperative style programming early in the project's lifecycle and proved to be a pleasure to work with.

React + Services is a functional reactive programming library that solves the problem of wiring data to components in React. It lifts some concepts from the Flux architecture such as unidirectional data flow and combines it with functional programming concepts to create a simpler alternative for event based architectures.

Sole designer, implementor and maintainer of the project.

Early while developing Share, we were having serious issues with data integrity. We used imperative style of programming to store mutable data locally and manually invalidated it when the data was changed. Since this usually resulted in immediate re-rendering of some components, which in turn could trigger further changes in the system, it was easy to accidentally introduce infinite loops and lifecycle issues into the system.

I took a look at some Flux based solutions to the problem, but couldn't help but feel that they felt needlessly heavy-handed. Often the syntax seemed to be full of redundant definitions and imperative concepts. The number of layers seemed unnecessarily high.

In software engineering, mutable state is the root of all evil. Unfortunately, programs often need to do useful things based on user input, so the best thing we can do is to try handle that complexity. RS does this with signals.

In mathematics, a signal is defined as a function of time. Applications are often required to react to things like clicks and keypresses, so writing functions with only time as an input wouldn't be that useful. Therefore we have to replace time with a unit that the HTML DOM understands: events.

So, if we're just gonna react to events, why bother with signals at all?

Because they have some very interesting properties.

Right now React + Services is in production use in Petra's Planet Share. You can read the source code at Github. Unfortunately the documentation is outdated. If you're interested in experimenting with RS, you can contact me via these channels and I'll help you to get up and running.

Fill this form with your contact details and the message you want to send me and I'll get back to you ASAP.